Ep. 112 – Red Sparrow, I, Tonya on Blu-ray, Oscars post-mortem, and a recap of La La Land live from the San Antonio Symphony

This week on The CineSnob Podcast, Cody and Jerrod review the spy thriller “Red Sparrow,” talk “I, Tonya” on Blu-ray, break down the 90th annual Academy Awards, and recap their visit to the San Antonio Symphony’s performance of “La La Land” live. Click here to download the episode! 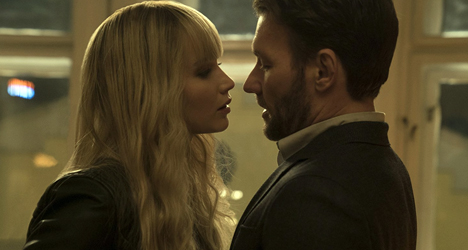 “[It’s] deception and manipulation, even while between the thighs of J-Law, is somewhat of a dull affair.” 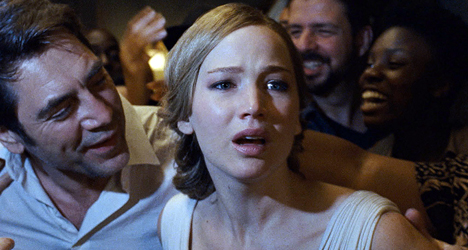 “Cinematic version of sleep paralysis. Aronofsky has embraced his chaotic narrative without remorse.”

“Dragged down by a confusing tone, but makes up for it…during the QVC portions of the story.”

Ep. 17 – The Guest, The Maze Runner, Tusk, the Deadpool movie is finally a go, and filmmakers we once loved that now disappoint us 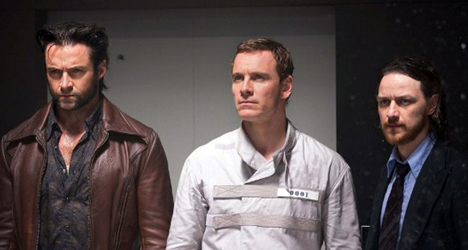