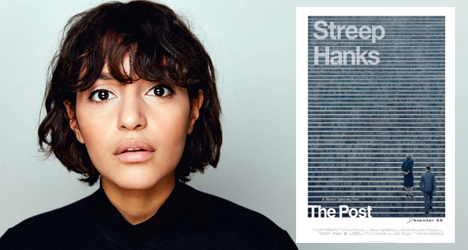 “I wasn’t nervous because in my head I kept thinking, ‘If I make this really normal, I won’t mess up.'”

Directed by: Clay Tweel There is something about documentaries that chronicle, and in many cases, challenge the human spirit and push it to its brink that lead them to be the most affecting movie experiences possible. It’s visceral, emotional, and in the best cases, put you through the ringer leaving you a better person for […]

Directed by: Keith Maitland (“The Eyes of Me”) There are plenty of films at SXSW every year that have a distinct connection to Austin. Either touching on famous subjects, featuring local talent or being shot around famous locales, the culture of Austin is not only ingrained in the festival, but through its content. Very rarely, however, […] 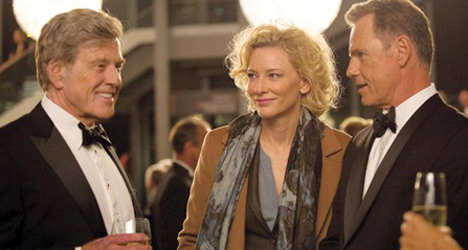 “Spends a chunk of time in hero worship mode, almost as if it is trying to protect the legacy of Rather.”

[iframe style=”border:none” src=”http://html5-player.libsyn.com/embed/episode/id/3872244/height/100/width/480/thumbnail/yes/theme/standard” height=”100″ width=”480″ scrolling=”no” allowfullscreen webkitallowfullscreen mozallowfullscreen oallowfullscreen msallowfullscreen] In this week’s episode of The CineSnob Podcast, the guys give their takes on “Bridge of Spies,” “Beasts of No Nation,” and “Manson Family Vacation,” along with quick reviews of “Crimson Peak” and “Goosebumps.” They also recap bonus episodes 8 and 9 of the […] 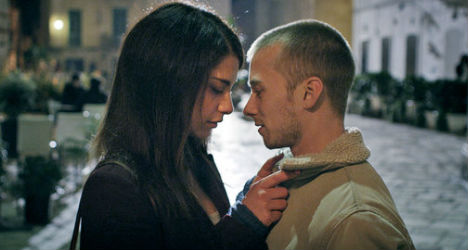 “A dialogue-driven romantic drama with plenty of substance and kissed with bits of horror.”

Starring: Adam Pally, Rosa Salazar, Rob Huebel Directed by: Charles Hood (“Freezer Burn”) Written by: Charles Hood (“Freezer Burn”) and Seth Goldsmith (debut) After being taken home for a drunken one-night-stand, college football video coordinator Kevin (Adam Pally) realizes that he isn’t in the home of a new stranger, but rather that of his boss […]

Colin Hanks and Sean Stuart – All Things Must Pass – SXSW 2015

As the age of digital media continues to reign supreme, music and film stores and physical media production begin to shrink in size. Along with that, many institutions have found themselves disappearing. In the world of music, nothing was bigger than Tower Records. With “All Things Must Pass,” actor Colin Hanks makes his directorial debut […]