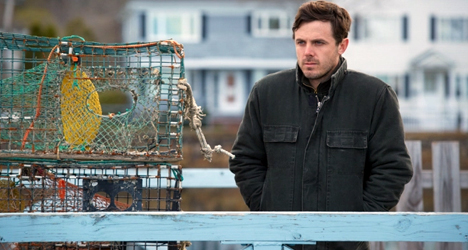 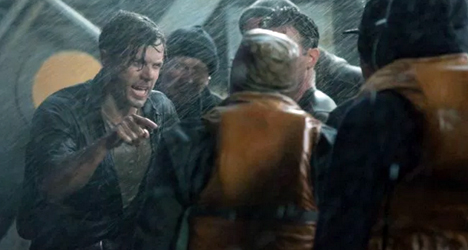 “Poorly written. It feels excruciatingly long and each scene is more tedious than the last.”

“Phoenix deserves credit…but it turns out to be a curiosity piece at best.”

The Killer Inside Me

“Flaunts its ability to disturb, which makes it seem more desperate than anything.”