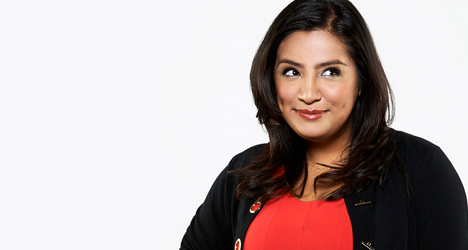 “I have been surprised with how much power they have let me have.” 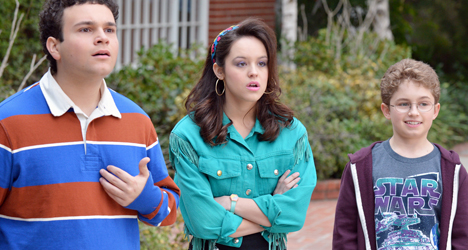 “I cannot, for the life of me, understand why jelly shoes were ever popular.”

“This script is the best writing I’ve ever seen for a Latino family.”

“Bernal and Luna are lighthearted enough to overlook some of the formulaic scenes.”

“A comedy caper that decelerates after a quick start followed by a psychotic ending.”

“Efron can’t squeeze out enough charisma and charm to get past the lazy script.”

“Rogen is reason enough to tip the scales of justice toward favorable.”

“A movie that’s just as cringe-inducing as the idea of Hugh Hefner in bed with 19-year-old twins.”

“Plays out more like a parody of something awful instead of just something that’s truly awful.”

Confessions of a Shopaholic

“There simply isn’t enough material in this faux ‘Sexy and the City’ episode [for Fisher].”

“It’s so dispiriting to remember when Steve Martin was actually funny.”

“Give me a ‘chick flick’ any day of the week but don’t lose the wit while doing it.”