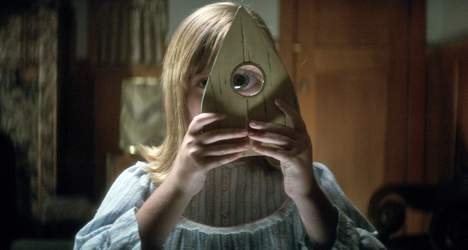 “In spite of the previous effort and the fact it’s based on a board game…it’s actually not too bad.”