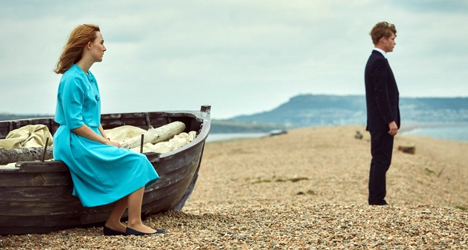 “The most pitiful virgins in movie history since Jason Biggs humped pastry in ‘American Pie.'” 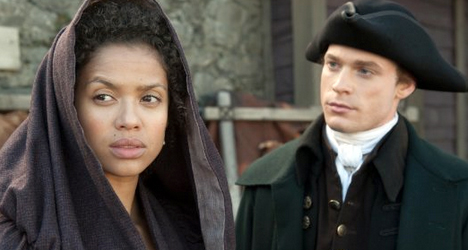 “Fascinating enough to keep our attention on the more historically significant points.”