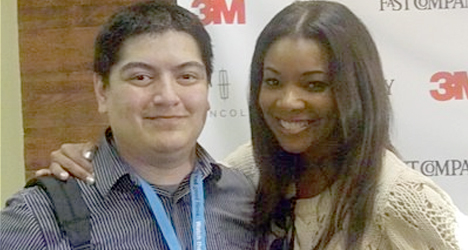 Gabrielle Union – In Our Nature

“I really did live in fear that I would get Lyme disease.”

“[Eddie] Murphy spreads it on thick. It becomes a problem when the script turns out to be so lanky.”