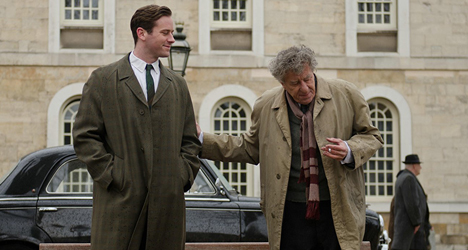 “Armie Hammer adequately plays what is ultimately the equivalent of a bowl of fruit.” 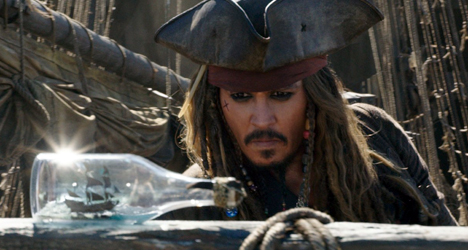 Pirates of the Caribbean: On Stranger Tides

“Eight years later…it’s basically a quest we’ve all been on before.”

“Colin Firth is mesmerizing…brings to life this fascinating footnote in British history.”