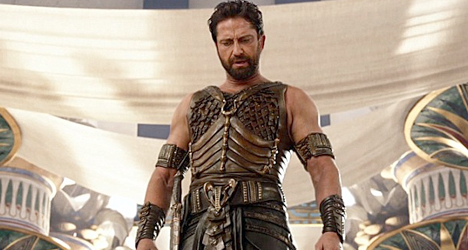 “The blame should be shouldered by a really mediocre script that can’t decide what it wants to be.”

How to Train Your Dragon 2 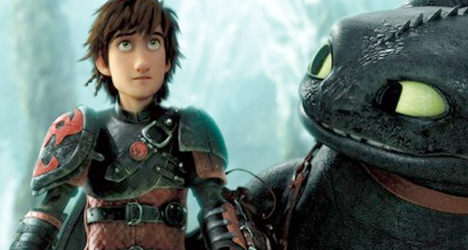 “Beautifully rendered dragon characters and flight sequences make up the most exciting parts.”

“Let the testosterone and jingoism of a political action film just wash over you.”

“Ambitious interpretation is well executed and unsettlingly relevant even after four centuries.”

“Director Marc Forster never elevates the material to the realm of believability.”

How to Train Your Dragon

“A lively family film that shines especially when Vikings, dragons share the screen.”

“Says nothing that hasn’t been said before about the media or the economy or any other social issue it thinks it’s intelligent enough to examine.”

“It’s all unenlightening gibberish passed off as words of wisdom.”