Ep. 75 – Ride Along 2, 13 Hours: The Secret Soldiers of Benghazi, Oscar talk, and the suprise trailer for 10 Cloverfield Lane 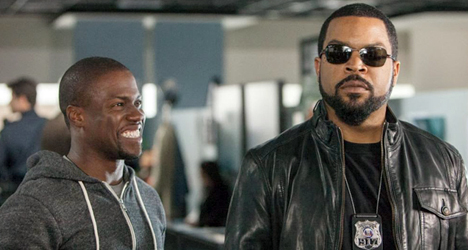 “The plot is just a microwaved take on ‘Beverly Hills Cop’ and the action scenes are somewhat lifeless.” 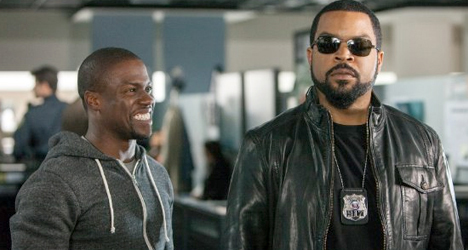 “Comedies like this are condemned to become constant Saturday afternoon staples on TBS.”

“Backpedals into a second-rate comedy reminiscent of others produced by Ice Cube.”

“[Director/writer] Talbert starts his career off with a major bomb.”