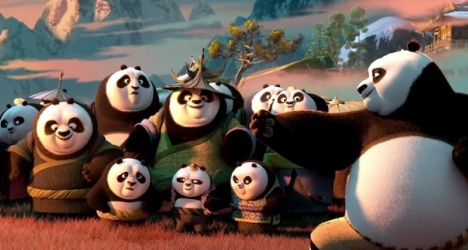 “The narrative is warm and light enough, although much of it isn’t what anyone would consider original.” 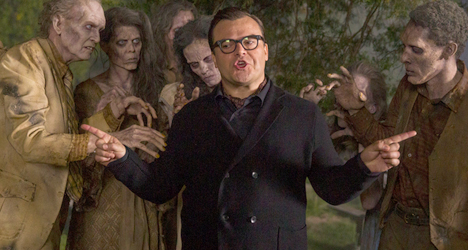 “Though frenetic and paper-thin at times, the film comes alive when the monsters do.”

“Primitive…relies on cheap and childish jokes and unmemorable one-liners.”

“When [Robert] Downey Jr. is on screen is when ‘Tropic Thunder’ is its best.”

“A smart and funny homage to martial arts classics of the past.”

“Without any real magnetism between creator and characters, the film simply disconnects.”