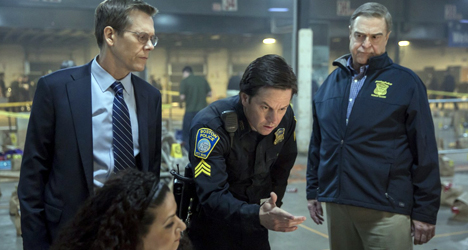 “Director Peter Berg has put together a fantastic ensemble piece that never loosens the screws.”

Ep. 84 – Star Trek Beyond, SDCC trailer dump, and Kiko is treading the boards with a new take on The Little Mermaid’s Ursula

[iframe style=”border:none” src=”//html5-player.libsyn.com/embed/episode/id/4539558/height/100/width/480/thumbnail/yes/render-playlist/no/theme/standard” height=”100″ width=”480″ scrolling=”no” allowfullscreen webkitallowfullscreen mozallowfullscreen oallowfullscreen msallowfullscreen] This week on The CineSnob Podcast, Cody and Jerrod review Star Trek Beyond, talk about all the comic book movie trailers that dropped at San Diego Comic Con, and speculate on what stage role Kiko has taken that’s caused him to miss this week’s […] 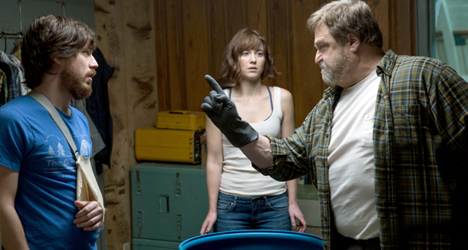 “A complete bait and switch, and perhaps worse, the creation of tension only for the sake of tone.” 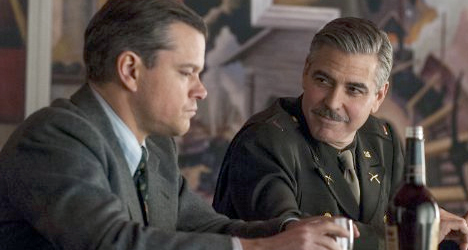 “Clooney’s cheeky ‘Ocean’s 11’-style approach wasn’t in the best interest of the narrative in the least bit.”

“So darn cute, it’ll make you want to grab your BFF and give them a monster-sized cuddle.”

“Timely…A solid political spy movie, despite being gift wrapped a little too neatly.”

“The script isn’t nearly as sensible as it needs to be to recommend to anyone outside its demographic.”