Ep. 132 – Ready or Not, American Factory, and the rise of Disney Plus

This week on The CineSnob Podcast, Cody and Jerrod review “Ready or Not” as well as “American Factory,” the first Netflix film from Barack and Michelle Obama’s production company. They also talk Disney+ programming reviews, and the likely divorce of Disney and Sony and the fate of “Spider-Man” in the MCU. Click here to download […] 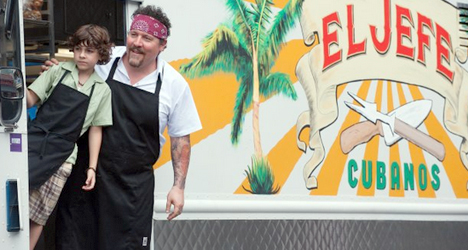 “An intimate story where character development and smart dialogue trump everything else.”

“The swagger and strong characters of true Westerns are sadly missing.”

“It works well with enough action sequences, fight scenes and some interesting characters.”

“Reads like a fall TV sitcom begging to get axed after six episodes.”

“Basic Christmas slapstick comedy where most of the characters end up on their backs.”

“Downey Jr. takes control of this entire prelude from start to finish.”