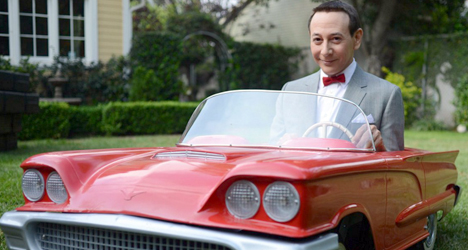 “Enough absurd laughs along the way to help the movie end its long, long journey as a success.” 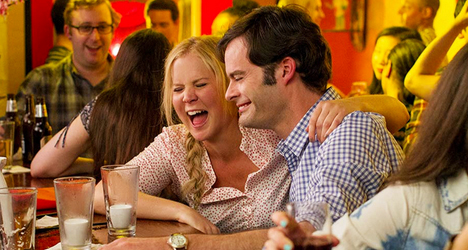 “Entertaining, but forgettable. Feels like a little bit of a letdown given Judd Apatow’s pedigree.”

“Director Judd Apatow never loses focus of the mature narrative he has crafted.”

You Don’t Mess with the Zohan

“When one-joke movies turn into feature-length films, the extremely sporadic laughs can be tiresome after a while.”