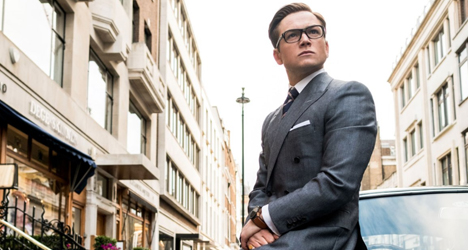 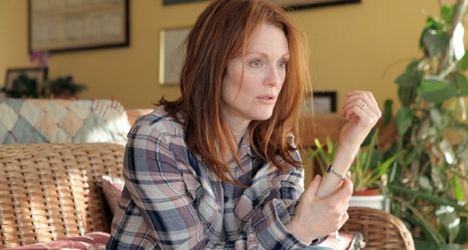 “Julianne Moore anchors the film with a heartbreaking performance, likely to finally nab her an Oscar.” 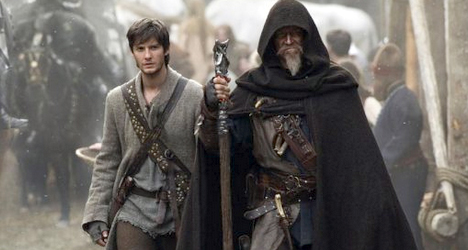 “The only surprise in the film is how they managed to land both Jeff Bridges and Julianne Moore.” 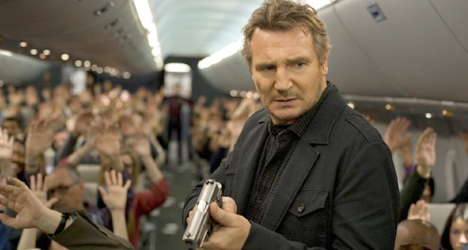 “Features a final act that is predictable and absurd, even considering the ridiculous synopsis.”

“Part of what makes it so effective is that the majority of what is shown is firmly rooted in reality.”

“There’s something genuinely refreshing about its soft heart, honesty, and squareness.”

“Cumbersome…shifts back and forth from tasteful to tawdry without much explanation.”

“Metaphors come off heavy-handed and wasted.”