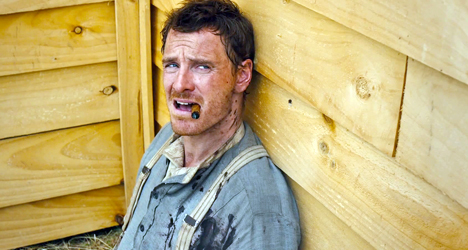 Even though he is only 17 years old, Kodi Smit-McPhee could certainly be considered a seasoned actor. Breaking out in 2009’s “The Road,” Smit-McPhee has shown ability to act beyond his years in films like “Let Me In,” and the upcoming “A Birder’s Guide To Everything.” His latest indie venture, “The Wilderness of James,” which […]

“On its own merit, the remake of a Swedish thriller is executed strikingly well.”