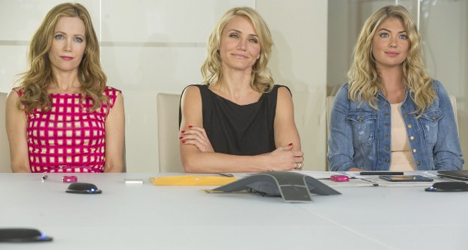 “An entirely unfunny affair. The gags are stale and the script is vapid, among many other problems.”

“I feel like it’s emotionally truthful to a lot of people, struggling with marriage and raising kids.”

“While there are laughs, too many attempts come from things like high-velocity poop.”

“Focuses more on special effects and overuses slapstick to reach the demographic.”

“Director Judd Apatow never loses focus of the mature narrative he has crafted.”

“Efron can’t squeeze out enough charisma and charm to get past the lazy script.”