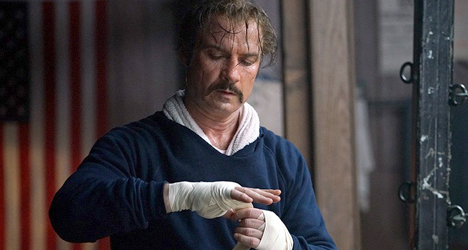 “Not enough substance to stand alone as a strong political thriller.”

“Flawed…but a much-needed albeit moderate kick to the summer action lineup.”

“As exciting as the planning of a bar mitzvah.”

“Where most comic-based blockbusters that make millions go to be forgotten.”

“A tedious collection of one-dimensional throwaways in a talky and thematically unbalanced script.”