This week on The CineSnob Podcast, Cody and Jerrod review Marvel Studios’ mega-hit “Black Panther.” They also talk giveaways for “La La Land” live at the Majestic, a special deal for “Birdman” live at the Empire, and our 20th anniversary screening of “The Truman Show” at Alamo Drafthouse! Click here to download the episode!

The Hobbit: The Battle of the Five Armies 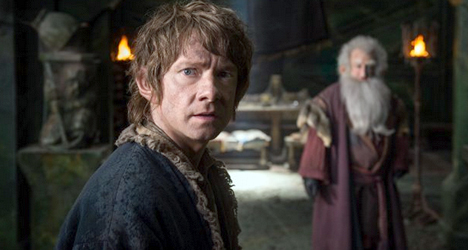 “The years spent on this trilogy have burned director Peter Jackson out.”

Fargo (TV) Review – How Does It Compare To The Film?

With the word “cinematic” constantly being thrown around to describe television shows these days, it seems logical that TV would look to the world of film for ideas for new series. In a continuation of a recent trend, TV poaches another prominent film actor in Billy Bob Thornton for an adaption (but not really an […]

The Hobbit: The Desolation of Smaug 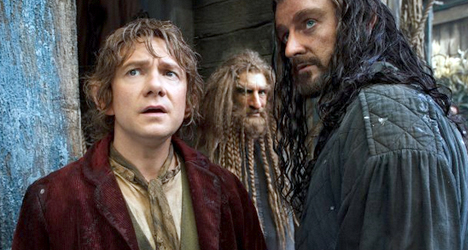 “Stretches itself too thin making it easy for interest to dwindle.”

“Slides easily into the groove that turned the ‘Rings’ trilogy into blockbusters.”