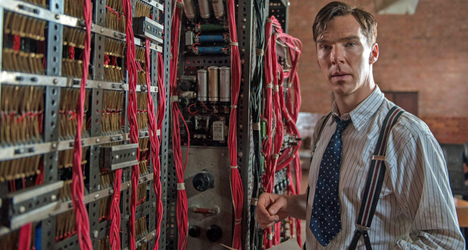 “An often-fascinating study into a slice of history that remained a secret for three decades.”

“It may be Chan-wook Park’s first foray into the American film industry, but he’s made an impression.”

“An unrealistic and over-calculated mishap that won’t have legs past January.”