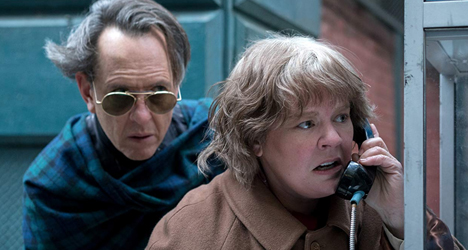 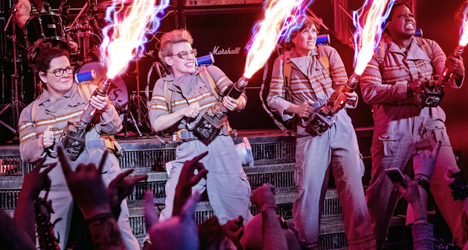 “With its somewhat scaled-back scares, it feels a bit more like a kids’ movie than the original.” 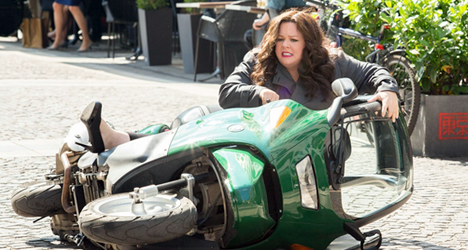 “Balances action and comedy to varying degrees. Mines some decent comedy out of familiar tropes.”

“A bold and bawdy comedy that proves having balls isn’t just for boys anymore.”