This week on The CineSnob Podcast, Cody and Jerrod review the highly-anticipated sequel “The LEGO Movie 2: The Second Part” and Steven Soderbergh’s Netflix film “High Flying Bird.” Click here to download the episode! 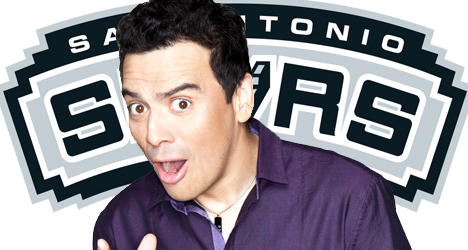