“Not completely unfunny, but the over-reliance on gross-out sexual humor is its ultimate downfall.” 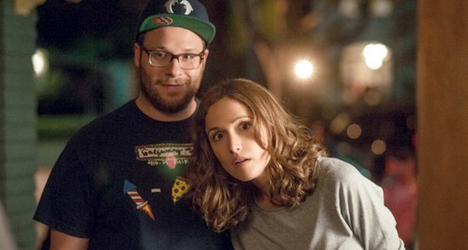 “Frontloads the laughs while setting the story in motion, only to sputter near the end.” 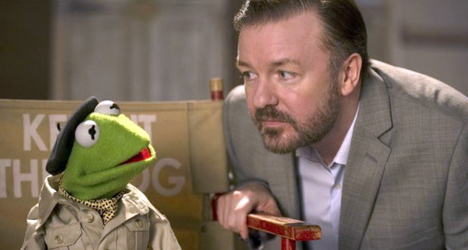 “While the laughs are there and the songs are solid…it feels much less satisfying.”

“A shaggy film that fits in the Apatow/Segal/Stoller brand yet feels like a broad romantic comedy.”

“In many ways, the film is both a charming return to form and a surprising letdown.”

Get Him to the Greek

“Everything is just so random at times even the quirky chemistry between [Jim] Carrey and [Zooey] Deschanel…gets lost.”

“There is enough refreshing material and awkward deadpan to call it enjoyable.”