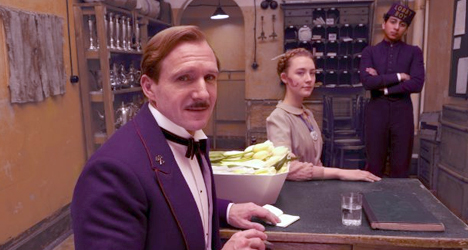 In what is becoming a yearly tradition, CineSnob.net woke up at the crack of dawn this morning to watch the Oscar nominations unfold live. In the first year where all nominations were announced live on TV, there were some surprises, both good and bad. Here are our thoughts on the nominations for the 87th Academy Awards, […]

Like I do every February, I was up early this morning to hear the announcement of the nominees for this year’s Academy Awards. I’m a big dork when it comes to these things and love keeping track of all the best movies of the year and try to predict who will be nominated. The more important predictions will come later this month when I make my picks on who will actual win the coveted Oscar, but until then check out below to see how I fared this year and what I thought about the nominations.