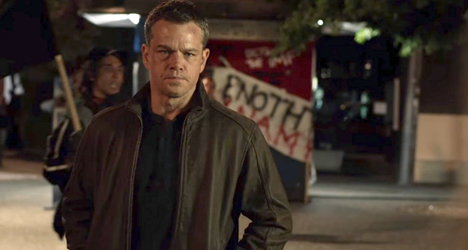 “You might wish Bourne had stayed in hiding instead of going through the motions one more time.”

“Could have been so much more than just some time behind the political pulpit.”