Ep. 139 – Jojo Rabbit, Dolemite Is My Name, The King, and an Austin Film Festival recap

This week on The CineSnob Podcast, Jerrod returns from his Japanese honeymoon to hear about Cody’s time at the Austin Film Festival. They also review Jojo Rabbit, Dolemite Is My Name, and The King. Click here to download the episode! 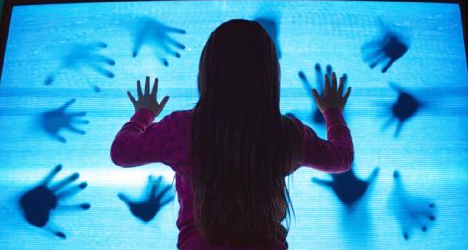 “Feels less like a retread of the original and more like a cheap copy of the dozens of films that followed it.” 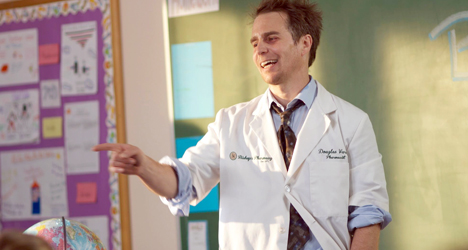 “Few of the secondary characters give Sam Rockwell much support.”

The Way, Way Back

“Unpolished…much of the dialogue is cliché and jokes frequently miss their mark.”

“Only somewhat successful in adapting a story ripped straight from the headlines.”

“It works well with enough action sequences, fight scenes and some interesting characters.”

“A refreshing addition to a genre usually reserved for million-dollar special effects.”

“Plays out like a perverse fantasy from almost every angle.”