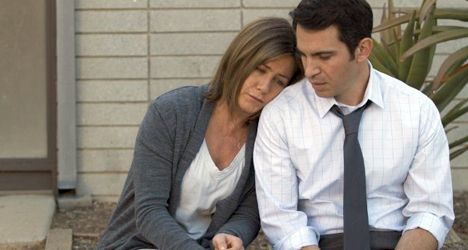 “A redemption story is only worthwhile when you can actually invest in a character.”

Wrath of the Titans

“Even with a sparse script, the film manages to improve on its predecessor.”

Man on a Ledge

“There are certainly worse movies, but the film is overall stifled by its lack of originality and corniness.”

Clash of the Titans

“Offers some escapism, but fails to deliver much more than the stock epic standard.”

“For those imaginations that crave a spectacular tour into a world never seen before.”

“An exercise in mechanics…loud explosions and artificial nostalgic moments.”