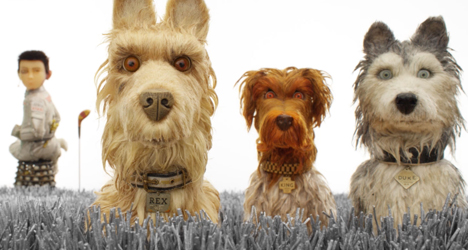 “Fans of Anderson’s idiosyncratic work will enjoy the wonderful world of wagging tails he has created.”

Ep. 98 – Ghost in the Shell, The Discovery, Power Rangers, 20th Century Women, and Cody’s tips on choosing the perfect meal from UberEATS

Ghost in the Shell 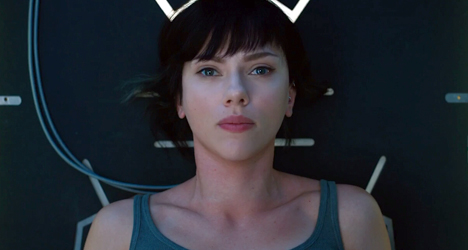 “A beautiful-looking film that proclaims to be about identity, but fails to find one of its own.” 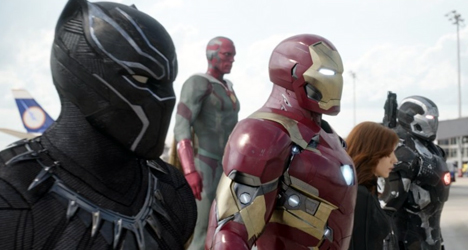 “The franchise seems to be in capable hands with the Russo brothers.” 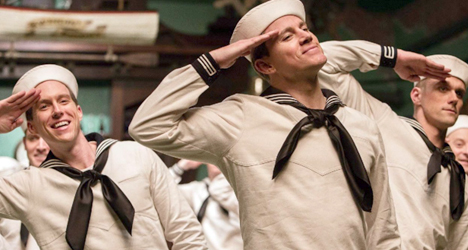 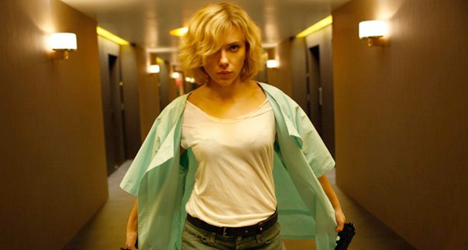 “Feels like a cut-rate European B-movie with some big Hollywood stars slumming for the paycheck.” 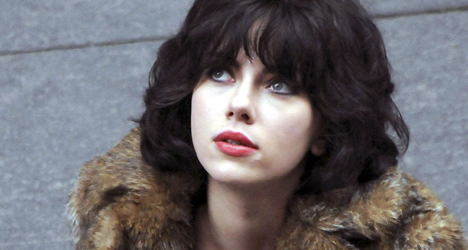 “A trippy, metaphysical sci-fi mindbender that goes from intriguingly weird to downright loopy.” 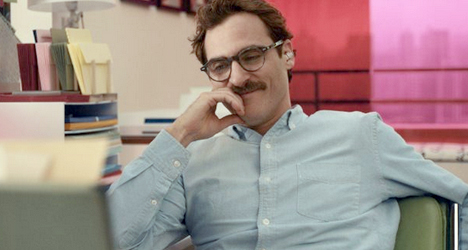 “A disappointment. Deserved more than getting showering over with narrative inelegance.”