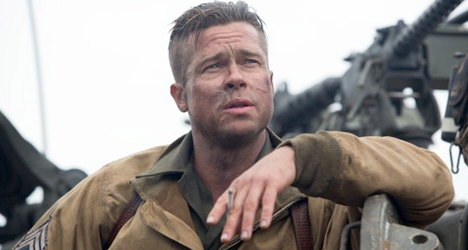 “Succeeds is in its character designs on a very general level and in its action sequences.”

Transformers: Dark of the Moon

“Doesn’t take the less-is-more approach when it comes to spectacle.”

“Feels outdated even when it takes an Orwellian approach and adds clever twists.”

Indiana Jones and the Kingdom of the Crystal Skull

“Only the biased albeit faithful fans will enjoy another less-impressive journey.”