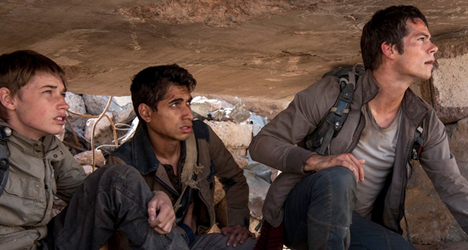 “Adds virtually nothing to the trend of dystopian young-adult films.”