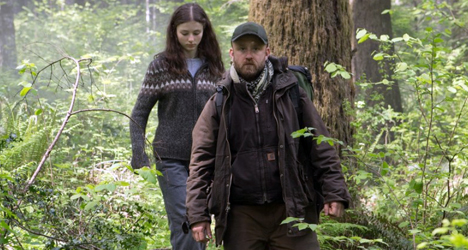 “Granik has captured an authentic dynamic between two characters who find themselves at an impasse.”