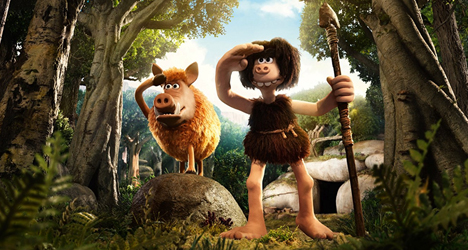 “Feels like an animated movie that lost its way somewhere in the brainstorming process.” 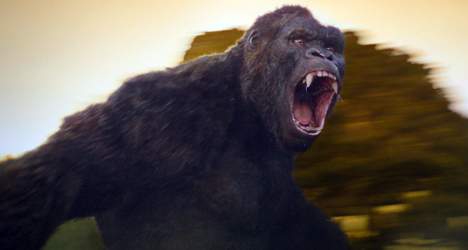 Ep. 84 – Star Trek Beyond, SDCC trailer dump, and Kiko is treading the boards with a new take on The Little Mermaid’s Ursula

[iframe style=”border:none” src=”//html5-player.libsyn.com/embed/episode/id/4539558/height/100/width/480/thumbnail/yes/render-playlist/no/theme/standard” height=”100″ width=”480″ scrolling=”no” allowfullscreen webkitallowfullscreen mozallowfullscreen oallowfullscreen msallowfullscreen] This week on The CineSnob Podcast, Cody and Jerrod review Star Trek Beyond, talk about all the comic book movie trailers that dropped at San Diego Comic Con, and speculate on what stage role Kiko has taken that’s caused him to miss this week’s […] 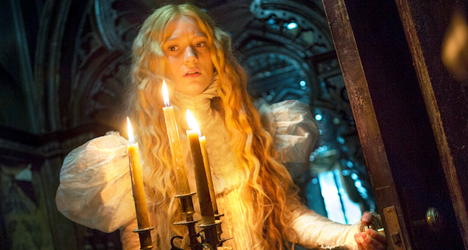 “Any horror elements, mostly taking place in the form of ghosts, feel like a complete afterthought.” 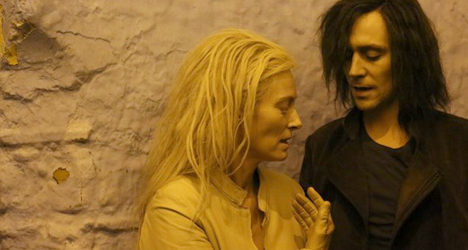 “It’s pleasing to see what director Jim Jarmusch is able to do with his non-formulaic narrative.”