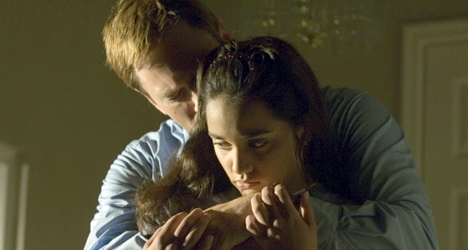 Actor Aaron Eckhart’s transformation into gothic literary character Frankenstein’s monster (AKA Adam) might be the first official “monster” he’s played on the big screen, but he has portrayed a handful of other debauched characters in his 22-year career. Here is a look at a few other characters that’ll probably make your skin crawl more than […]

“Should be seen even out of morbid curiosity.”