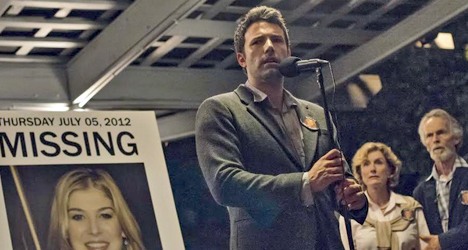 “A fantastic face-value thriller with enough twists and turns to remain completely unpredictable.”

“Tyler Perry tries his best, but the humdrum script and murky direction do him no favors.”

“It wasn’t until I finished the movie that it hit me. I worked with Oliver Stone!”

Why Did I Get Married Too?

“Rehashes most of the same themes and characters he has been creating for the last eight years.”

I Can Do Bad All By Myself

“Overshadowed by Perry’s determination to keep all his films immersed in conventional drama and clichés.”