This week on The CineSnob Podcast, the lads review AD ASTRA and BETWEEN TWO FERNS: THE MOVIE. Cody also regales us about his time at Fantastic Fest, while Jerrod talks his weekend at Big Texas Comicon. Click here to download the episode! 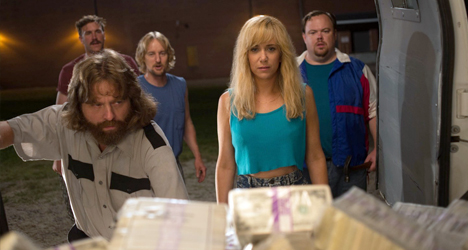 “Zach Galifianakis’ affectations only distract from the okay-enough humor on display.”

Birdman or (The Unexpected Virtue of Ignorance) 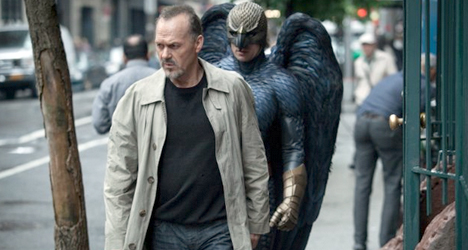 “To say it isn’t funny is a true statement, but for the first hour it really isn’t trying to be.”

Will Ferrell & Zach Galifianakis – The Campaign

“I would offer you a world rich in frozen pizza.”

“Pitting two comedic heavyweights against one another pays off in predictably humorous fashion.”

“Will indulge fans who are fine with the same jokes and set-ups of the original movie.”

“A dim-witted road trip…that wants to be both stupid and sincere all in the same breath.”

“Makes the hilariously daft ‘Dumb and Dumber’ feel like a thinking-man’s movie.”