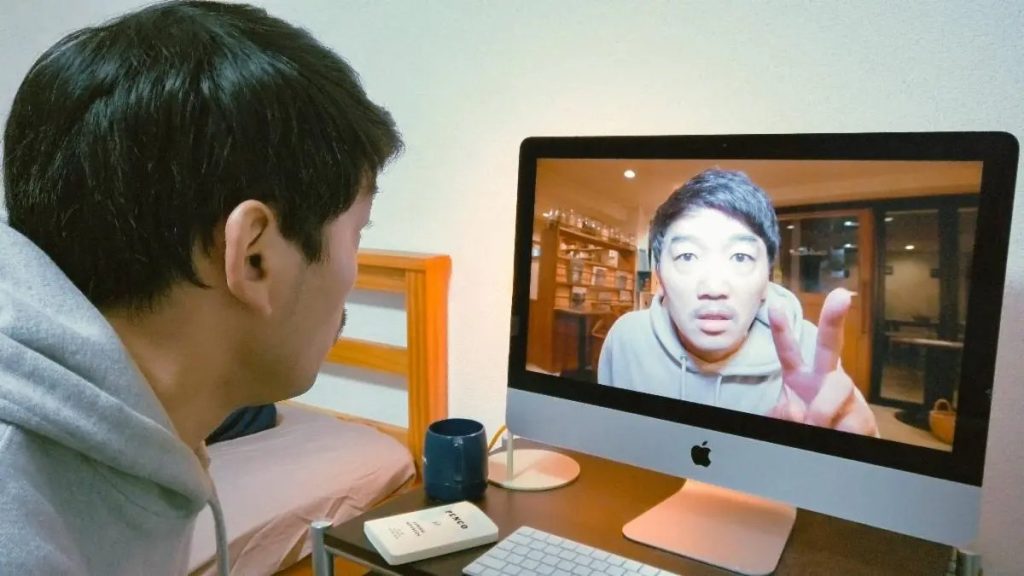 [ This week on another quarantined episode of The CineSnob Podcast, Cody and Jerrod review “Selah and the Spades,” “Butt Boy,” and “Wendy.” They also talk updated movie release dates and the power of the Netflix algorithm. Click here to download the episode!

The CineSnob Podcast returns from its summer abroad, with reviews of “Venom” and “A Star is Born.” Cody also gives us a recap of Fantastic Fest, and we remind you to go download our friend Greg Sestero’s movie “Best F(r)iends: Vol. 1.” Click here to download the episode!

Starring: Rory Culkin, Emory Cohen, Jack Kilmer Directed by: Jonas Akerlund (“Horsemen”) Written by: Dennis Magnusson (“King of Devil’s Island”) and Jonas Akerlund (debut) For metal fans across the world, the stories about Norwegian black metal culture are infamous. Church burnings, murder, violence…and that’s not even scratching the surface of the famously abrasive music. Based on stories from […] 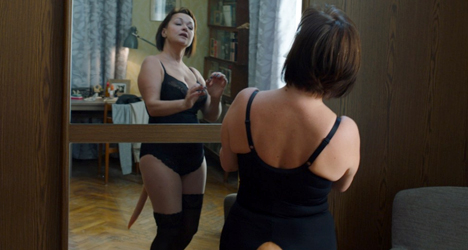 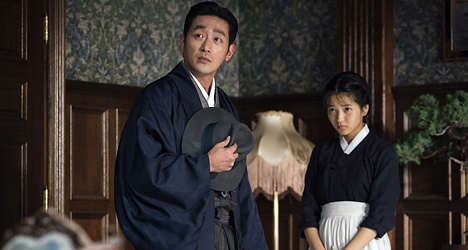 Ep. 64 – The Martian, Sicario, Fantastic Fest & MondoCon recaps, what Cody and Jerrod thought of The Iron Giant: Signature Edition, Rifftrax Live: Miami Connection, and the lowdown on how our Ferris Bueller’s Day Off screening went