Ep. 126 – Godzilla: King of the Monsters, Rocketman, Running With Beto

On this episode of The CineSnob Podcast, Cody and Jerrod review GODZILLA: KING OF THE MONSTERS, ROCKETMAN, and the HBO documentary RUNNING WITH BETO. Click here to download the episode!

This week on The CineSnob Podcast, Cody and Jerrod review the 21st Marvel Cinematic Universe movie, and first with a female lead, “Captain Marvel.” They also take a deep dive into the HBO documentary “Leaving Neverland” and what it means for the legacy of a dead entertainer now considered monstrous by part of the populace. […] 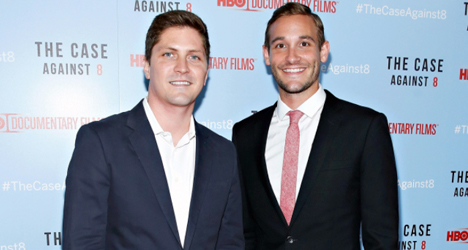 “I wouldn’t go as far to say we’re trying to change hearts and minds.” 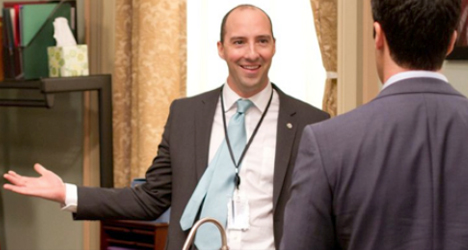 “One of these days Gary is going lose his shit and it is not going to be pretty. It is going to be a hurricane of emotion. 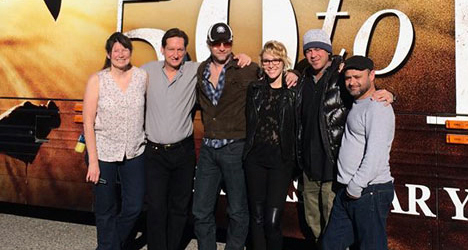 “The horse was on rocket fuel.”

Starring: Thomas Middleditch, TJ Miller, Zach Woods Created by: Mike Judge (“Beavis and Butthead”) While reviews of TV are not something we typically cover at CineSnob, one of the most fun and worthwhile events of SXSW was the screening of Mike Judge’s (“Office Space,” “Beavis and Butthead,” “King of the Hill”) new HBO comedy series […] 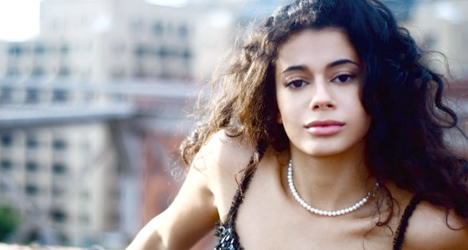 “A chola is a real person. If the role is great, give me the chola!”