In this bonus episode of The CineSnob Podcast, f(r)iend of the show Greg Sestero chats with Cody and Jerrod after the release of “Best F(r)iends Vol. 1 & 2” on digital and Blu-ray. In the movies, Greg–who also wrote and produced the films–re-teams with his “The Room” co-star Tommy Wiseau. Buy your copy of “Best […]

This week on The CineSnob Podcast, Cody and Jerrod review the year’s most anticipated movie, “Star Wars: The Last Jedi.” BE AWARE: Spoilers run from 17:04 to 40:35! They also review last week’s wide release “The Disaster Artist,” which is also the subject of Bonus Episode 13, so give that a listen too! Click here […] 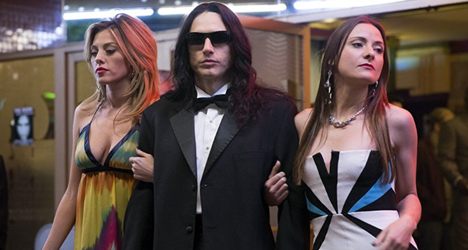 It’s a very special “The Disaster Artist” themed bonus episode of The CineSnob Podcast. First up, Cody and Jerrod talk to friend of the show Greg Sestero as he returns to catch us up on the past 2 years of seeing his memoir about the making of “The Room” turned into a major motion […] 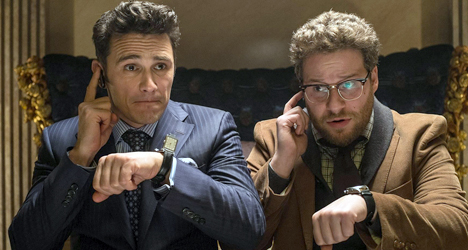 “Comprised of enough jokes about assholes to make your grandma blush this holiday season.” 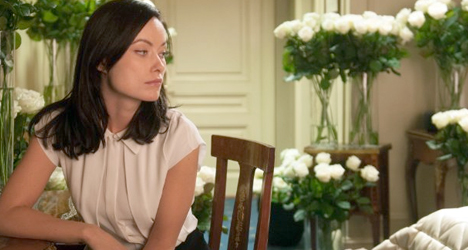 “Plot points grow in banality… Haggis runs through the cliché handbook to carry the film forward.”

“The pity party director Coppola throws for each of her characters is far too blatant to dismiss.”

“Some inspired casting decisions were made giving it just enough stamina to see it through.”