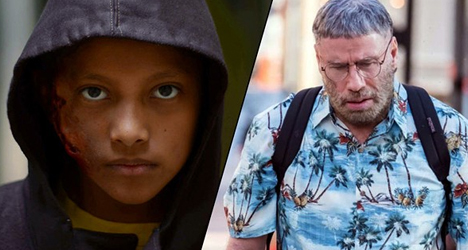 From Paris with Love

“Another shoot ‘em up action film without any character development.”

“Could be described as the cinematic equivalent of a shot to the groin.”

The Taking of Pelham 123

“The type of movie that keeps you awake more than it keeps you truly entertained.”

“May not win best-in-show, but he’s definitely a charmer.”