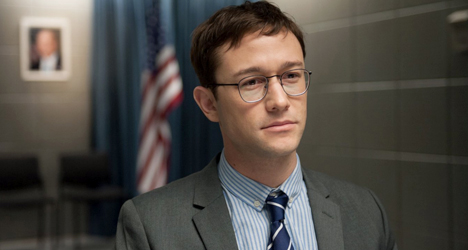 “Feels extremely one-sided and doesn’t allow audiences to make their own decision.” 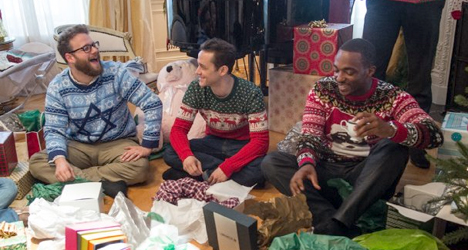 “Messy and scattershot. Makes too little sense and has too few laughs to bail it out.” 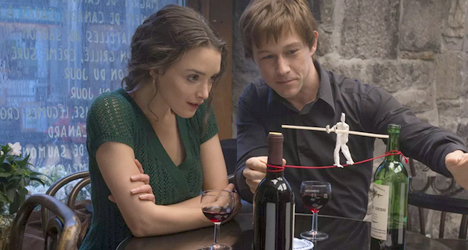 “Feels like rejected Disney material, complete with a lame meet-cute and stereotypical imagery.”

“My intention was never to make something ultra-provocative.”

“Rides hard, but without much direction. The whole thing plays out like a caffeinated cartoon.”

“The humor might not connect consistently, but the cancer comedy is a minor triumph.”

“An intricate offering…that is as frustrating as it is awe-inspiring.”

“A rousing take on the most appealing and maddening factors in a relationship.”

“An interesting story touted in a most uninteresting way…a sluggish foot chase mended together by Hollywood.”