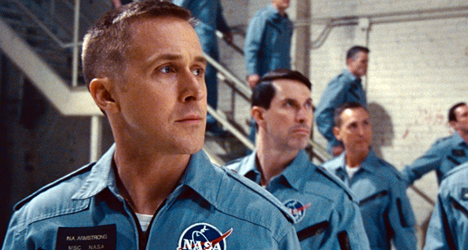 “A commendable technical achievement. Director Damien Chazelle is at the top of his game.”

A Star is Born 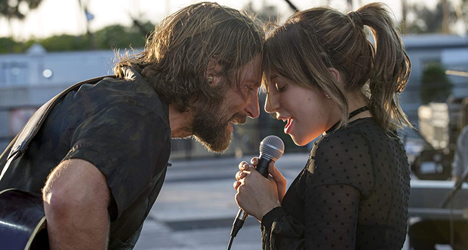 ‘”Shallow,’ a song co-written by Lady Gaga, will undoubtedly land an Oscar nod for Best Song.” 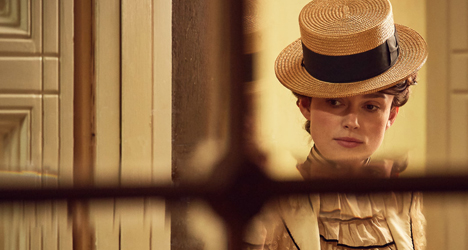 “Keira Knightley’s latest foray into the late 19th century isn’t as effective as her prior period pieces.” 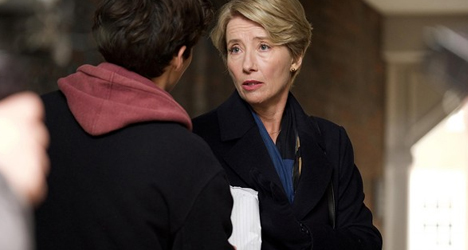 “A major opportunity is missed when the script chooses to take a clumsy route…when it hits the homestretch.”

Pick of the Litter 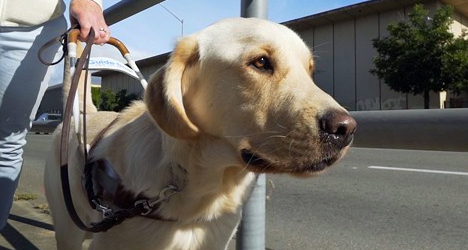 “A wonderful testament to the services provided by GDB. Certainly deserves its fair share of tummy rubs.” 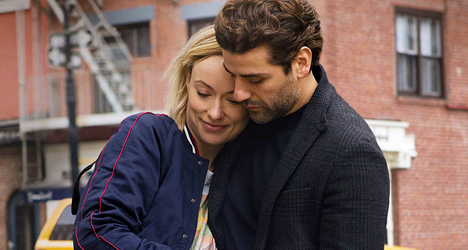 “Wallowing in a cinematic abyss of tragedy, pain and victimization is better suited for the ‘Saw’ franchise.” 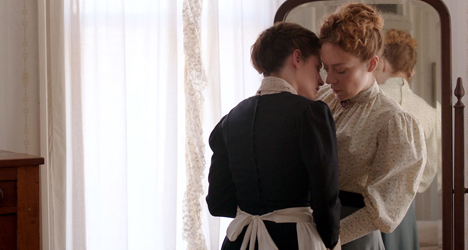 “Foreboding. A somber revisionist interpretation that fails to reach the story’s full potential.” 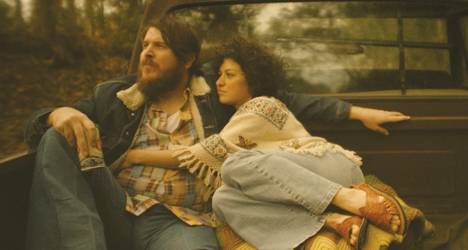 “Would make a wonderful double feature with Joel and Ethan Coen’s 2013 drama ‘Inside Llewyn Davis.'” 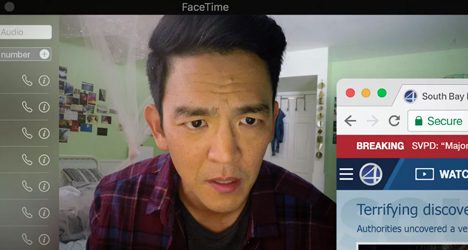 “A gripping mystery that features a handful of clever plot twists and an underlying feeling of dread.” 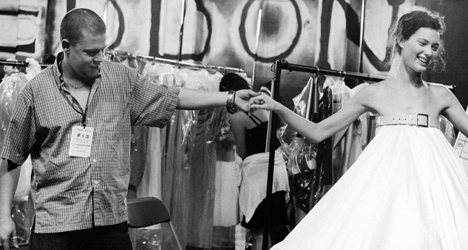 “At its best when McQueen and the clothes themselves are front and center.” 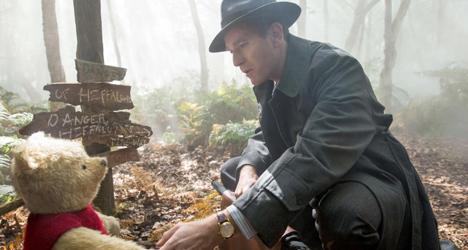 “If anything is impossible, it’s not being enchanted by the film’s many adorable qualities.”